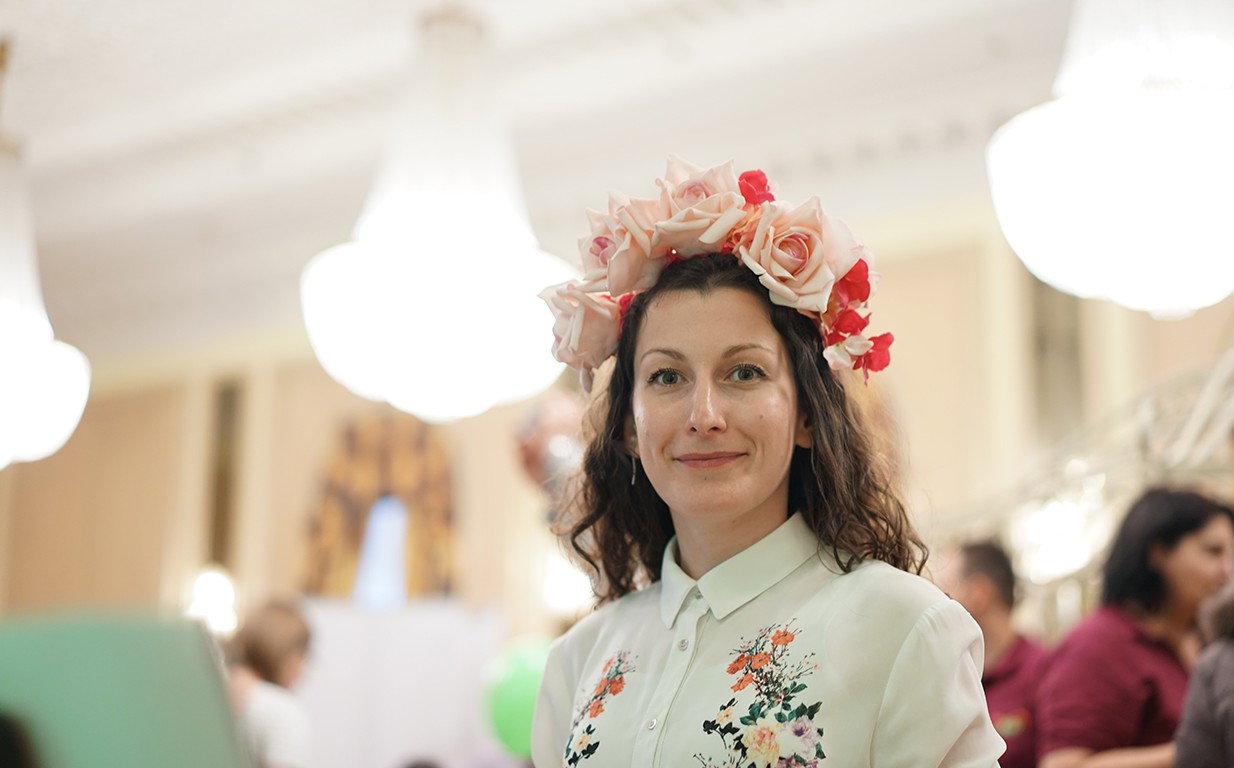 Plenty of emotions and visitors during a weekend dedicated to chocolate – that’s what it was all about at Grand Chocolate Festival 2016, 26-27 of March in Sofia Hotel Balkan in Sofia.

Space: romantic atmosphere as in a rose garden was the mark of Rosey’s mark space as part of the RS Zone – a space inside the festival signed by chef-chocolatier Radi Stambolov. In fact, visitors favorite zone, full of spectacular live demonstrations, games with awards, free tastings and presentations of innovative products such as chocolate sushi, cosmic food, chocolate dresses on mannequins and chocolate creations of all forms and flavors.

Visitors in numbers: thousands of people came to see and taste the most important in chocolate world in Bulgaria, including Rosey’s mark chocolate with roses product line – the first chocolate with organic Bulgarian rose oil on the market, a product developed by Rosey’s mark in collaboration with chef Radi Stambolov.

Tastings: hundreds of people stopped by at the rose-themed space to know more about and taste for the first time the chocolate with roses. Reactions like “wow”, “very interesting”, “unique”, “sophisticated” or simply “I like it!” made us smile all the time. Fun time: the photo location at the rose garden themed space was a real hit and many decided to become models in front of the camera. In addition, we promised to gift someone the full collection of chocolate with roses in a Facebook challenge. It’s time for a deserved rest for us at Rosey’s mark afrer that crazy chocolate fest with roses aftertaste.