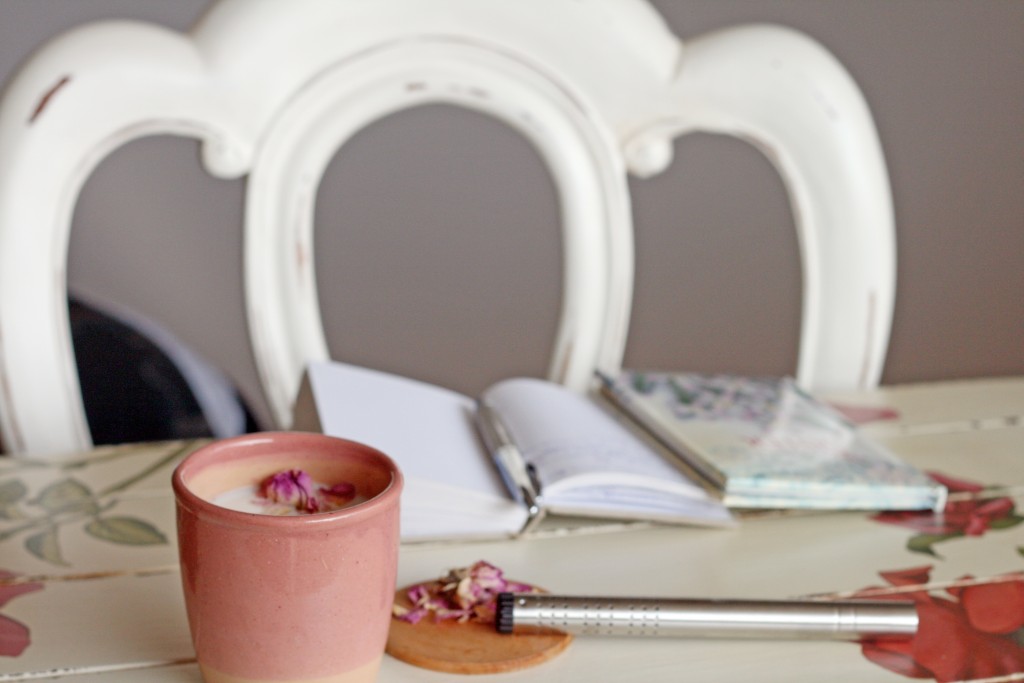 With these October days passing by, tea consumption becomes a daily routine again. And while the steam from another cup of rose tea romantically flows up, I feel like introducing some kind of change. Like substitute water with milk!

After a brief research, it turns out that tea and milk based drinks are traditional in India. In some Indian provinces in particular a hot drink with tea, milk and different spices called “masala” is highly appreciated and consumed on a daily basis even on the street, as it is considered a great help for digestion processes. Our hot milk with roses though was prepared with whole milk only, for a rich, full rosy taste. To prepare it, heat up the milk until the point of boiling, together with a tea spoon of dried roses Rosey’s mark. Leave for 3-4 minutes and filter by pressing the roses, so they give more flavor to the drink. As a natural sweetener you can add honey, or you can sprinkle with cinnamon too. Real treat that goes perfectly with a nice book or other favorite relaxing activity on a chilly day!