Home/We Love Roses/Origins of Bulgarian roses: from Damascus to Kazanlak

Bulgarian oil-bearing rose is an important symbol of Bulgaria but the truth is, the place of origin of this flower is elsewhere. That fact is implied in the very botanical name of this type of rose – rosa damascena sends us to the Syrian city of Damascus. Somewhere between historic truth and legends, we went on a search for the roots of the roses…

Ancient time roses
It is considered that the first roses in Bulgarian lands were brought in Thrace by the returning soldiers of Alexander the Great. Written sources from 1 century A.C. indicate the role of the rose flowers in Thracian lifestyle. Rose oil was an ingredient of the chrism used during religious rituals. Testimonials on usage of roses in rituals of ancient people are related to Egypt, Roman Empire, Greece…  That can be easily explained bearing in mind the numerous sorts of roses known back from Ancient times. Nevertheless, the oil-bearing rose with gentle pink color and characteristic fragrance that is known today as Bulgarian rose or Kazanlak rose most probably had been imported to the territory of Bulgaria during Middle Ages.

The homeland of the oil-bearing rose
The homeland of the oil-bearng rose was most probably situated in Norht of Ancient Persia. It’s the ancient Persians that give to the rose the name “gul”, the “Flower” with capital letter, and that flower became symbol of the country. Different sources give notice about the cult to the rose in Persian Empire through various rituals. Strangers and guests of Persia were welcomed with a sprey of rose water. Roses decorated the shields of Persian worriors. Persian people were paying taxes to Baghdad under the form of rose water and the builders of mosques in city of Baghdad used to put rose water into the buildng materials so that under the hot sunrays an extraordinary fragrance was eradiated from the walls of the temples. Back then, Persia used to export rose water to China, Egypt and Spain… 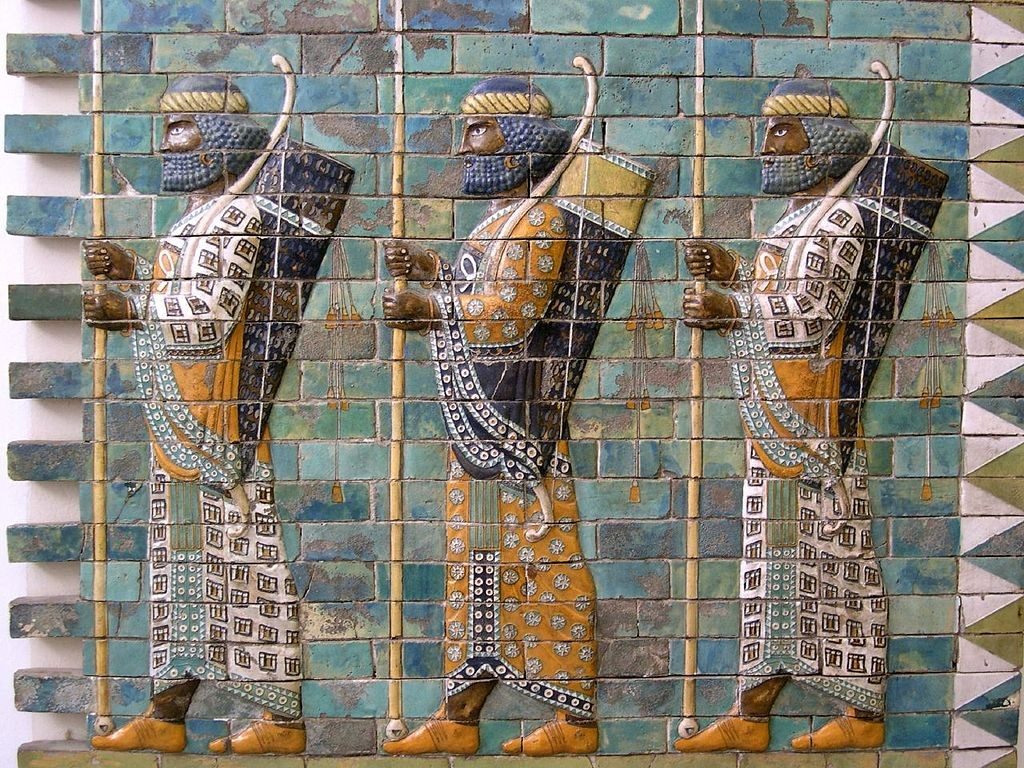 The oil-bearing rose in Bulgaria
Trustworthy written testimonials of the presence of oil-bearing roses in the region of Kazanlak, today known as the Valley of Roses, date back to 1652. Roses were most probably imported from Damascus. Stories claim that the flowers for cultivation purposes were introduced to Bulgarian lands from the gardens of a Turkish judge (during that times Bulgaria used to be part of the Ottoman Empire). In 1593 sultan Murad III gave orders to the judge to start rose cultivation for the needs of the sultan palace. 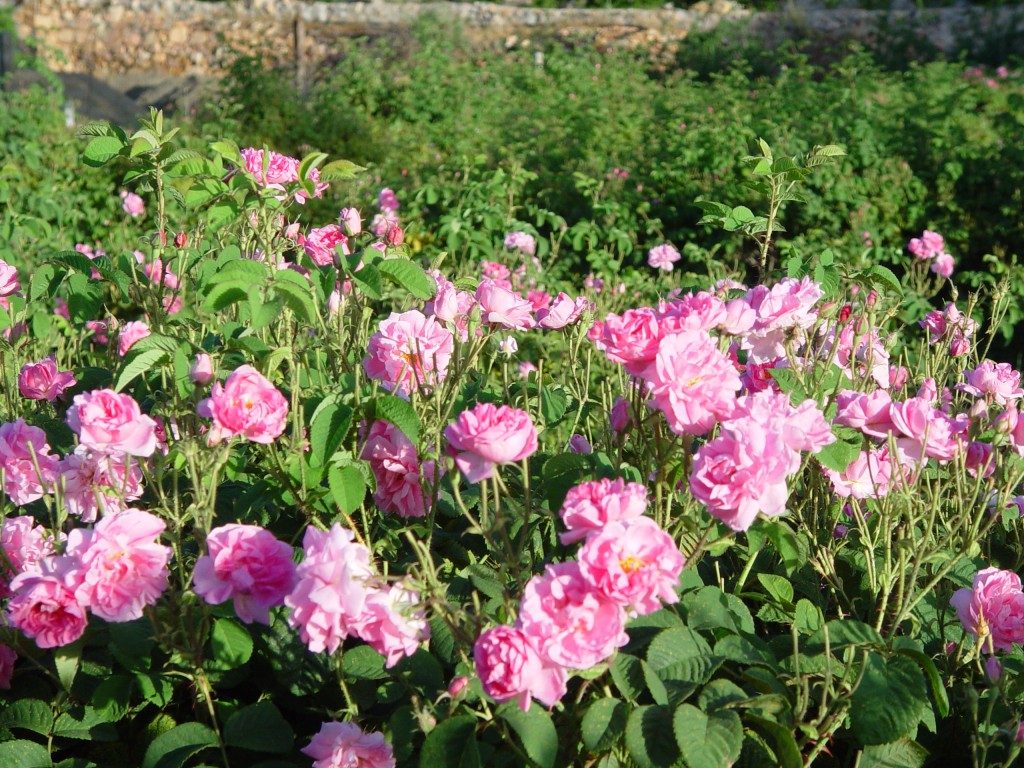 Bulgarian roses today
Few centuries later, today the Rose of Damascus lives in abundance in its new homelands – in the Valley of Roses in Bulgaria, and is recognized as a symbol of the country.  Here the climate and the soils give the most suitable conditions for cultivation of the highest quality rose in the world. Bulgarian rose is synonym for highest quality on the field of rose deriving products. The main extracted rose materials are the essential oil, the rose water and the rose blossoms themselves, primary products being used in perfumery, cosmetics, pharmaceutical, food and beverage industries. Cultivation of roses in Bulgaria is now with long-lasting traditions and is continuously blossoming.

We Love Roses
Enchanted by the magic of roses, numerous Bulgarian companies now base their businesses on these flowers, mainly in cosmetic industry. There is one different company though that dedicates its work exclusively on usages of roses in food and gastronomy – all that under the brand of Rosey’s mark.